About 31 minutes from park 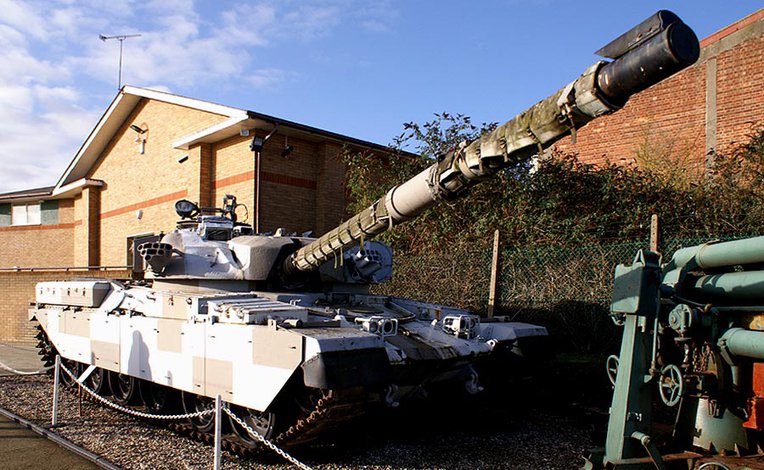 Hidden away along the banks of the Chelmer in Maldon, the Combined Military Services Museum promises a fascinating journey through British military history. Spanning all the way from bygone medieval battlefields, through the skirmishes of the 19th century, both world wars and right through to the present day, its collection of uniforms and artefacts is a must-see in this quiet corner of Essex.

How to get to Combined Military Services Museum

You’ll find the Combined Military Services Museum at the heart of the town of Maldon, just along Station Road. If you’re travelling in by car from further afield, you’ll be best following signposted routes for Chelmsford, before making for the coast along the A414. If you’re planning to head in by bus, there’s a stop just outside the museum at the other end of Station Road, close to the Tesco store. This is served by the 31/31B/31C/31X routes which runs between Chelmsford and Maldon, the 90 route which goes between Witham and Maldon, and the 75 bus which runs from Colchester into Maldon. The nearest train station is Hatfield Peverel Station, which is 12 minutes from the museum in a taxi.