About 8 minutes from park 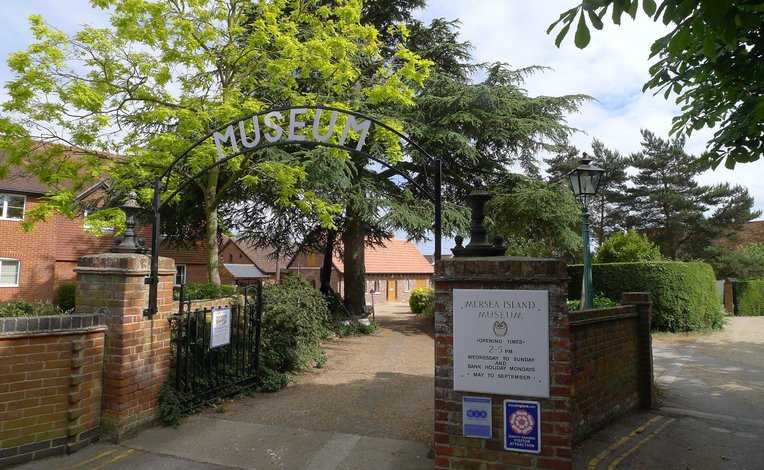 Since opening its doors in 1976, the eclectic Mersea Museum has gradually grown to become one of Essex’s most unique days out. Across a purpose built estate on the west of the beautiful Mersea Island, visitors can explore the area’s fascinating heritage of boat building, fishing, oystering and wild fowling, with some artefacts dating back to as far back as 2,000 years ago! The museum has a whole host of permanent collections covering local natural and human history, while its main exhibition changes at least once a year, giving you a great reason to come back if you find yourself in this corner of Essex again.

How to get to Mersea Museum

You’ll find the Mersea Museum on Mersea Island, which is around 9 miles south of Colchester. If you’re driving in from afar, you’ll be best following any signposted routes for Colchester, before heading south of the town along the B1025, which will take you straight over to Mersea Island. The museum is on the west of the island, so simply follow the main road through the village and along the high street. As for public transport, the nearest railway station is in Wivenhoe, but it’s usually quicker to alight at Colchester Town Station. Services here run between London Liverpool Street and Clacton-on-Sea, and it’s approximately 20 minutes in a taxi to the museum. As for buses, the island is served by the 69/69A route, which runs between Colchester and the island on Tuesdays.