About 30 minutes from park 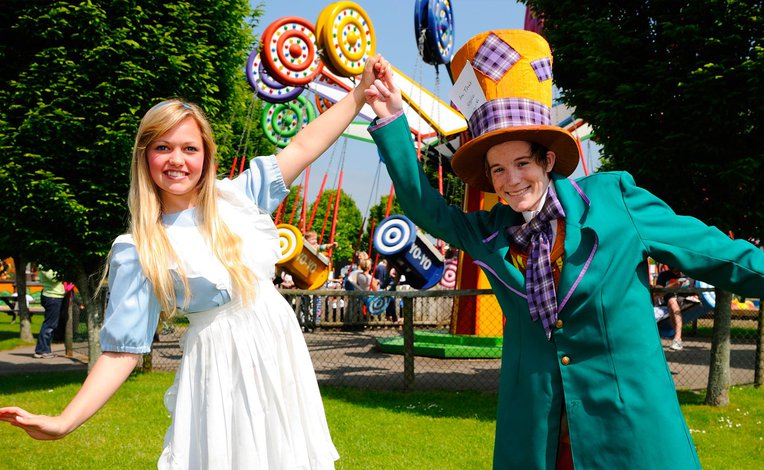 Just to the west of the famous New Forest National Park, Adventure Wonderland promises an unforgettable day out for children of all ages. With everything from a sprawling soft play centre that’s open year-round, to the fun and thrilling rides and rollercoasters available during spring and summer, it’s no surprise that the attraction has been voted Dorset’s best for families year after year. The park is split into various zones which all offer their very own kind of thrills and giggles. These include:

That’s not all. Among the park’s other draws are a viewing gallery for the nearby Bournemouth Airport, as well as Aerial Glide zip lines and a garden of optical-illusion mirrors!

How to get to Adventure Wonderland

Adventure Wonderland should be easy to find, as it’s just to the northern outskirts of Bournemouth in the Christchurch area, and close to the village of Hurn. The park is just a little further up Parley Lane from the entrance to Bournemouth International Airport. If you’re coming from further afield, the A338 road should prove handy and passes nearby. This road continues north all the way to Salisbury, while also connecting with the A31 which runs through the New Forest and on to Southampton. Those planning a trip via public transport can use any of the bus services that serve the neighbouring airport, including the 737 bus service which runs into central Bournemouth. The nearest railway station is Christchurch Station, and the park is just ten minutes in a taxi from here.