We are so excited to be welcoming guests and there's still time to book your last minute getaway. Beat the demand and book today.

About 47 minutes from park 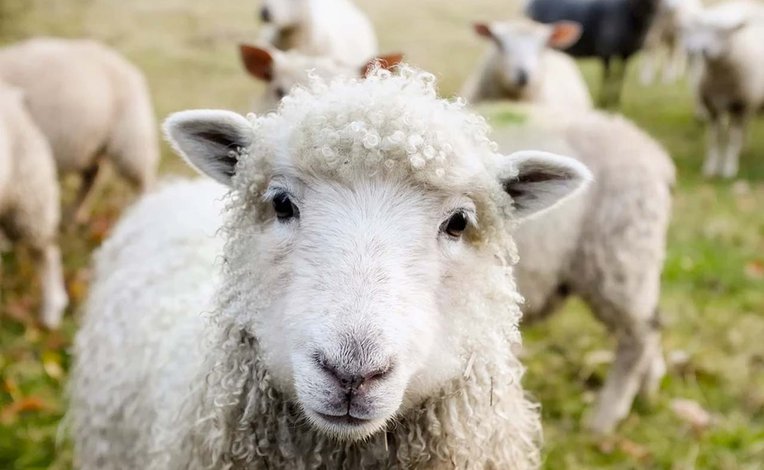 At the heart of the rolling green Lincolnshire countryside, Rand Farm Park is a day out that the whole family will love. As you might expect, there will be ample opportunities to get up close to the farm’s animals, including bottle feeding the adorable lambs if you visit in the springtime. But Rand Farm offers much more than that. There are vast indoor and outdoor play zones that’ll keep kids going for hours, including bouncy castles, slides, tractor rides and much more! For adults to unwind while the children try their hand at archery or crazy golf, there’s both an on-site tearoom and café which serve up a selection of hot and cold food and beverages. There’s even a toy shop where little ones can pick out a treasure to remember their day by. It’s a must-visit for families if you find yourself in this charming corner of England.

How to get to Rand Farm

Rand Farm Park lies in the countryside between Lincoln and Market Rasen, close to the village that shares its name. If you’re driving in from the Lincoln area, the park is just a 20 minute drive north east along the A158. The nearest motorway is the M1 at Barlborough, which you’ll need to exit at junction 30 before following signposted routes towards Lincoln and head out towards the park from there. As for public transport, there are bus stops along the A158 road right beside Rand Park Farm. These stops are served by several routes, including the 56 InterConnect bus that runs between Lincoln and Skegness, as well as the S146S bus which goes between Lincoln and Market Rasen. It’s in the latter where you’ll find the nearest railway station, Market Rasen Station, which is 15 minutes in a taxi from the farm.