About 60 minutes from park 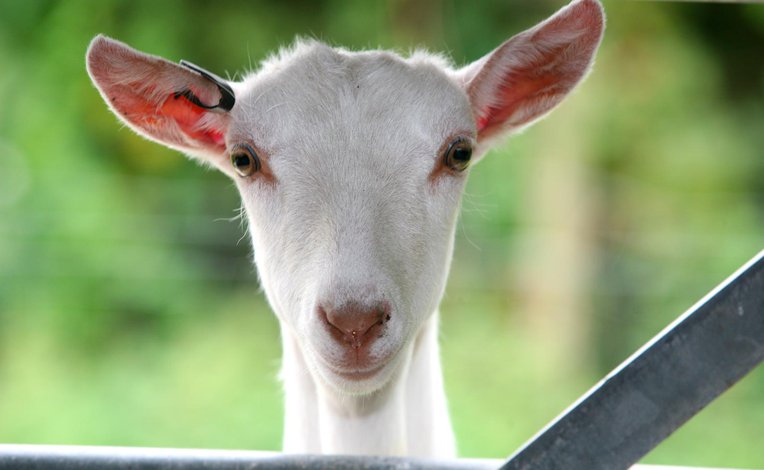 If you find yourself exploring the Lincolnshire coast, Hardy’s Farm near Skegness is a local institution that’s not to be missed. Offering a day of learning and laughter for kids of all ages, there are over seven acres of adventures to explore, from stroking and feeding the resident goats through to bouncing along on a tractor ride.

What is there to see and do at the farm?

Hardy’s Animal Farm offers tons of activities to keep young minds busy, including the likes of:

How to get to Hardy's Animal Farm

Hardy’s Animal Farm is in the Ingoldmells area, a little north up the coast from Skegness and all the attractions on the promenade. This is a largely rural area of the country, so there are no motorways nearby if you plan to travel in by car. Instead you’ll need to make use of a network of A roads, such as coming in on the A16 from Grimsby, the A158 from Lincoln or the A52 from Boston. Those looking to travel by public transport can always catch a train to the nearest station, Skegness Station, which is 16 minutes in a taxi or a 90 minute walk up the waterfront to reach Hardy’s Farm. Rail services to Skegness connect to the national network via Nottingham. There’s also a bus stop on Chapel Road that’s 15 minutes’ walk to the farm’s entrance. Services calling here include the number 1 bus route running between central Skegness and Chapel St Leonards, as well as the 59 Interconnect from Skegness to Mablethorpe.