About 27 minutes from park 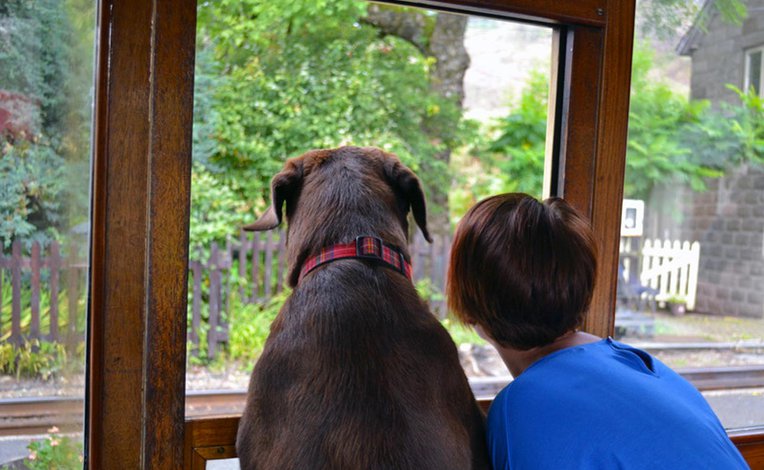 Stretching hundreds of square kilometres across the countryside of eastern England, The Lincolnshire Wolds are a designated Area of Outstanding Natural Beauty. It’s a largely rural region of farmland and rolling green hills, broken only by a scattering of small and historic villages between the peaks and along its rivers. If you’re a lover of the great outdoors or find your peace in the quieter corners of Britain, Lincolnshire Wolds walks could be the perfect escape for you. But there’s more than the opportunity to stretch your legs that’s great about this protected area.

What to see and do in Lincolnshire Wolds?

Covering 220 square miles, and though it may be largely rural, you’ll still find a huge list of things to keep you busy on a trip to the Lincolnshire Wolds. Here are just a few highlights.

Lincolnshire Wolds Railway
Set between the Wolds and the East Coast in a beautiful region of countryside, the Lincolnshire Wolds Railway operates on what was once the main route from Boston to Grimsby. Today, charming heritage trains run on a section of the restored track from Ludborough to North Thoresby. Staffed largely by volunteers, it’s a one of a kind experience that offers some spectacular views along the way.

Wild Pines Park
Sprawling among the tree canopies outside Market Rasen, Wild Pines Park is one of the UK’s largest aerial ropes courses. Open all year round, it has routes to be enjoyed by any family members aged eight or above.

Red Hill Nature Reserve
Nestled on the hills above Goulceby, these four acres of steep chalk escarpment grassland and disused quarry act as a haven for local wildlife. It’s home to a very special selection of rare chalk plants, and the quarry’s exposed red chalk cliffs are a sight to behold.

Gunby Hall
This spectacular red-brick estate dates from 1700 and boasts a beautiful Victorian walled garden. The poet Tennyson was known to visit the Hall regularly, and it’s said to have inspired many of his works.

How to get to Lincolnshire Wolds

The Lincolnshire Wolds run almost parallel to the region’s north sea coast, in a long band stretching from towns like Caistor and Laceby in the north west, down to the villages of Partney, Candlesby and Willoughby in the south east. No motorways pass through or adjacent to the Wolds, however those driving in from other parts of the UK should find it handy to head in along the M180 towards Grimsby, then follow signposted routes. If you’d like to reach the area by public transport, then there are a number of bus routes that run through it. These include the E55S service which runs from Partney to Alford and back, cutting through the southern part of the Wolds, as well as he E83S from Alford to Horncastle. The 50 service from Wragby to Louth cuts through the central section of the Wolds, while the 1501 route from Market Rasen to South Kelsey cuts through a northern section of the Wolds. There are no national railway services within the Wolds, but you could always travel by train to Skegness, Market Rasen or Grimsby and plan your journey in from there.