About 21 minutes from park 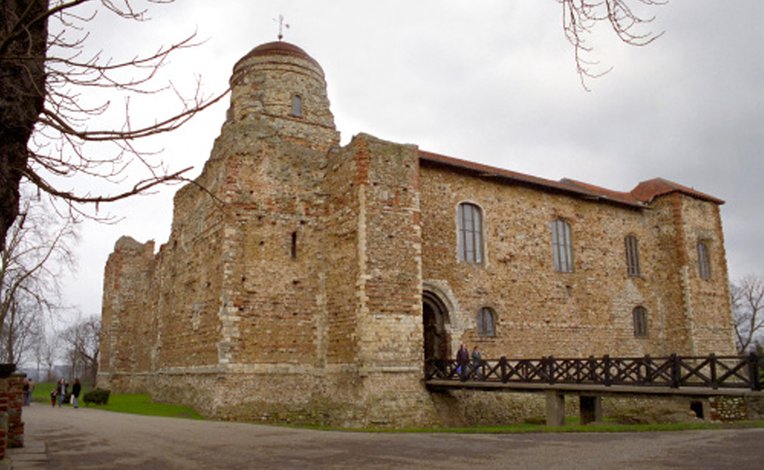 Colchester Castle was built on the foundations of an ancient Roman temple, with construction beginning almost 1,000 years ago in 1076. Brimming with fascinating history, it makes for a great family day out. Colchester has a rich heritage as the first Roman capital of Britain, which you can explore at the castle’s museum. You can also discover everything you want to know about the castle itself of course, which was commissioned by William I along the strategic route between London and East Anglia, and became the largest European castle built by the Normans. Whether you’re soaking up the history and culture or enjoying a stroll through the adjoining parkland, you can easily spend hours exploring this enigmatic attraction.

How to get to Colchester Castle

It’s recommended to use the post code CO1 1UG if you’re using a sat nav to get to the castle. The castle’s in the centre of Colchester just off High Street, only around 10 minutes from junction 27, 28 or 29 of the A12 which loops around the north of town. There’s disabled parking along Museum Street and High Street, as well as further parking at the Priory Street and Britannia car parks a few minutes from the castle. If you’re using public transport to reach the castle, Colchester is less than an hour on the train from both London and Norwich. The castle’s a 20-minute walk from the town’s main train station and 10 minutes from Colchester Town, and also 10 minutes on foot from the bus station on Osborne Street.