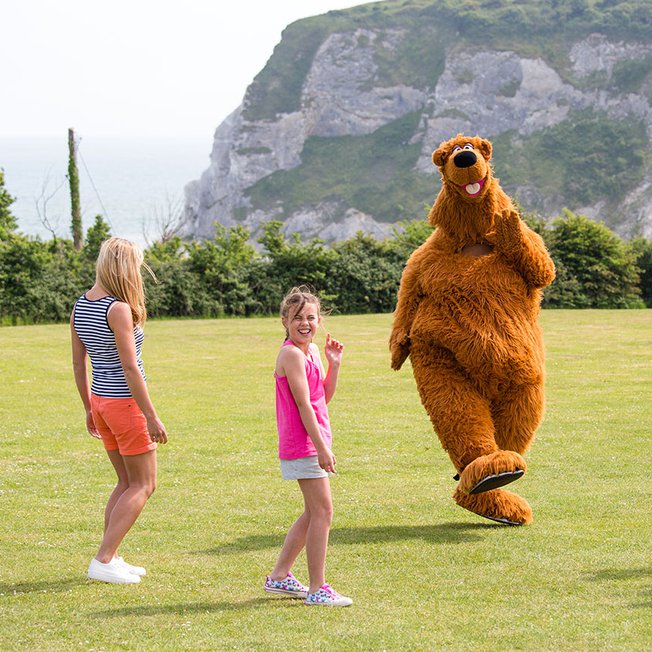 Away Resorts is a UK holiday park operator, with many parks across the country including Lincolnshire, Isle of Wight, North Wales, Hampshire, Cornwall, Hayling Island & Essex. We are on a mission to show Great Britain just how great it really is!

Each Away Resorts park makes the most of its unique and beautiful surroundings and has its own individual appeal. Many parks are jam-packed with fantastic facilities and great entertainment, and many just simply provide a smaller offering with a base to explore the local area. Each one, full of love, with a family feeling, always providing service with a smile.

Whether you desire coastal or country locations, full-on fun or a relaxing time with loved ones, each resort is alive with character and atmosphere, and specially crafted to suit your needs. We like to do things differently at Away Resorts, shaking up the industry! From any day arrivals to themed accommodation and welcome goodies on checking in, we want to ensure that our customers can holiday with “remember when we did that?” moments that will last a lifetime and that our owners enjoy their time with us again and again.

A team that care 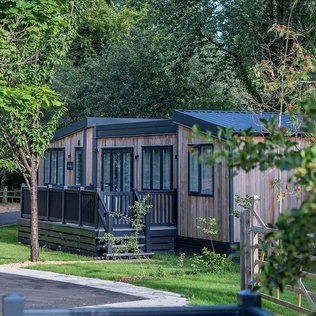 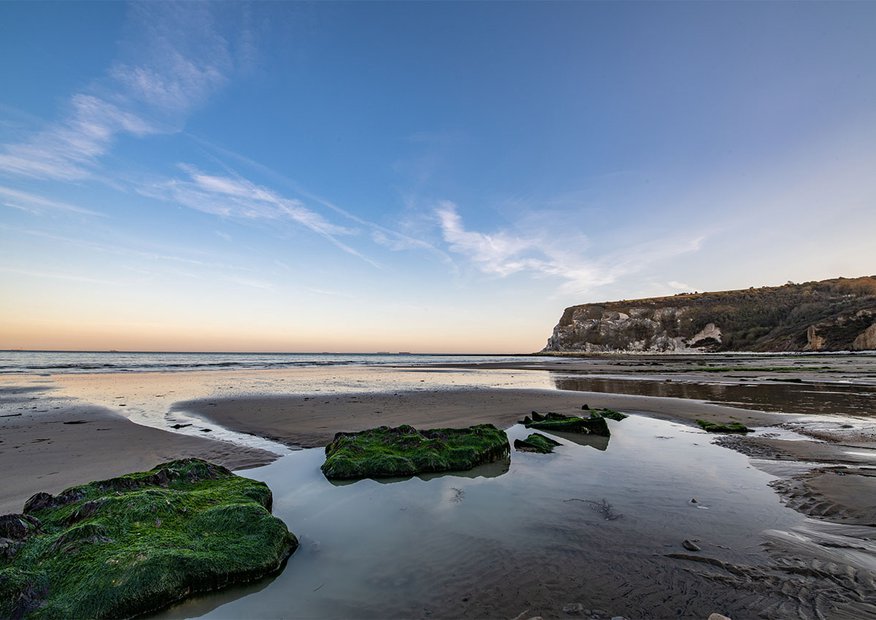 A Brief History of Away Resorts

If you cut chief executive Carl Castledine in half, he would have the words holiday park and Away Resorts running through him like a stick of Great British rock.

Carl is the third generation in his family to run a holiday park. His grandfather ran one of Britain’s first holiday camps, which opened at Caister in Norfolk in 1905, when Billy Butlin was still at primary school, and Carl went on to work for some of the biggest businesses in the UK market.

But it was in 2008, when Carl teamed up with two other holiday park experts, Neill Ryder and Greg Lashley – who cut their teeth in places such as Park Resorts, Haven and Bourne Leisure – that his chance came to continue the family tradition.

The three friends shared a dream for the holiday park of the future and a desire to shake up the industry. So Away Resorts was born, with Carl as CEO, Neill as Finance Director and Greg as Operations Director.

Fast forward to today, throw in an awful lot of hard work, laughs, passion and a bunch of amazing staff, and you have a growing family of parks, all with their own unique personality, all buzzing with guests all year round, and a business at the cutting edge of the sector.

‘We were so excited when we brought our first park, Whitecliff Bay Holiday Park, on the Isle of Wight,’ says Carl now.

‘We had tons of experience between us, but no one can prepare you for running your own holiday park business, lock, stock and barrel. Plus, we didn’t want it to be like any other park that had ever gone before. We wanted to take the best bits of the great British holiday park, throw out the worst aspects, then add in some amazing contemporary touches, and create the holiday park for the next generation.’ 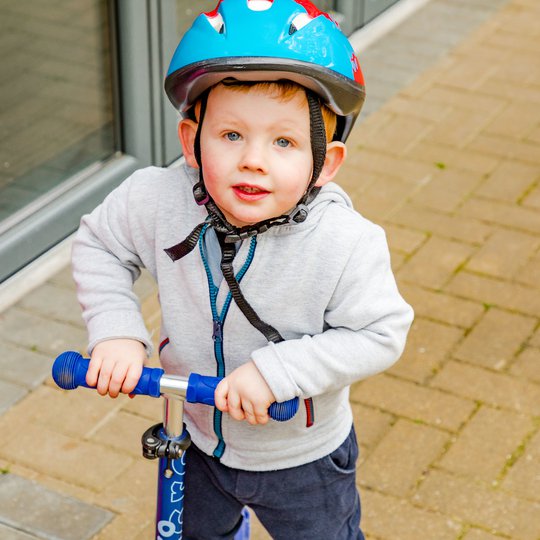 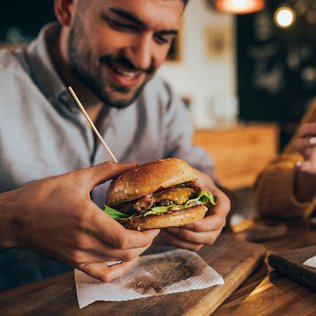 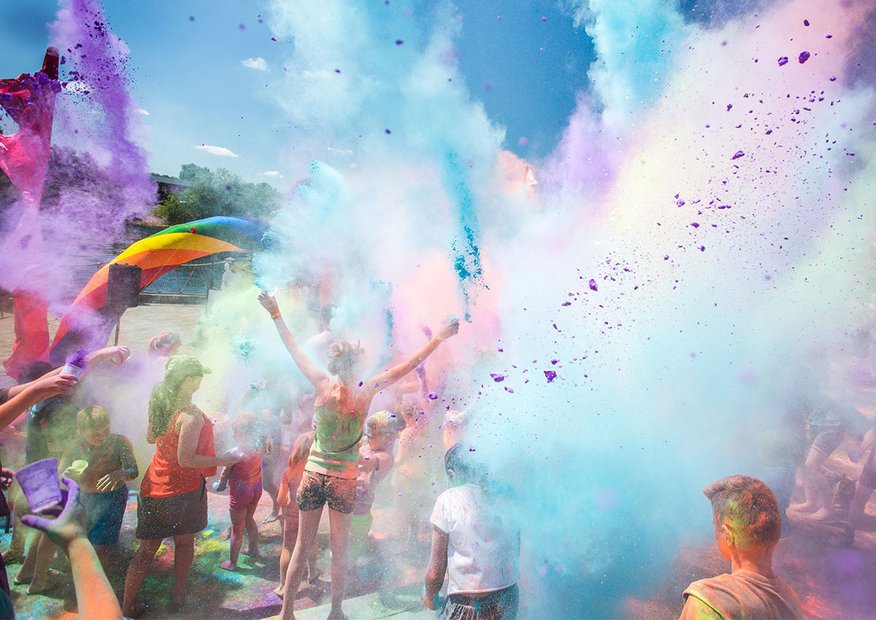 Whitecliff Bay went so well that a year later the business bought Tattershall Lakes Country Park in Lincolnshire, followed by Mill Rythe Holiday Village on Hayling Island the year after that. Then came Barmouth Bay Holiday Park in North Wales, Mersea Island Holiday Park in Essex in 2015 and Sandy Balls Holiday Village in 2017. Following a tough year with the pandemic in 2020, the UK holiday park industry was more popular than ever. That is when investors took the opportunity to further expand the business with the purchase of Boston West Country Park & Hotel, and the stunning St. Ives Bay Coastal Park on the Cornish coast.

Since 2008, Away Resorts has won industry awards and accolades, been rated in the top 100 fastest growing businesses in the UK and attracted a new wave of holiday park devotees. But what of the future?

‘We still have loads of ideas and we’re still growing as a business,’ says Carl.

‘We want a footprint that spans the UK, with enough parks to take on the big players. We want an Away Resorts park to be a couple of hours away from everyone, wherever you live in the UK.

‘But we don’t just want to be big. We want to be the best too. We’re still shaking up the industry. We have so many ideas, and more than a few surprises coming down the track in the next year or two. There is so much we can still do to make our guests’ holidays even better.’

Carl sums up the Away Resorts vision: ‘Ultimately we want to continue to do what we set the company up for in 2008: to celebrate the best the UK has to offer, with a proposition for the customer that is driven by excellent service and innovation.’ 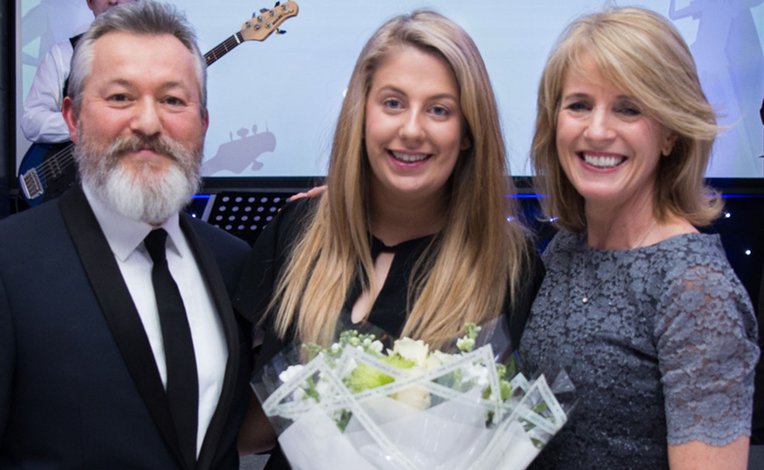 No matter what your role is at Away Resorts, we are all Holiday Heroes, striving to provide exceptional customer service and innovation. 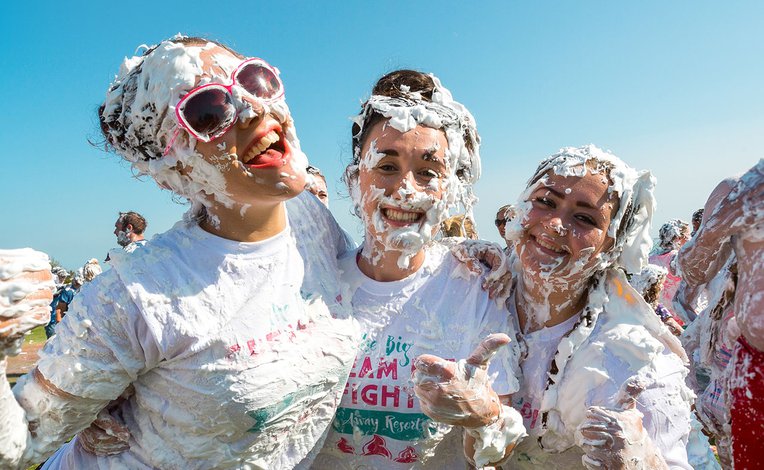 We are proud to support MIND as our official charity for 2021. We also do our best to support local businesses and our team with charities close to their heart. 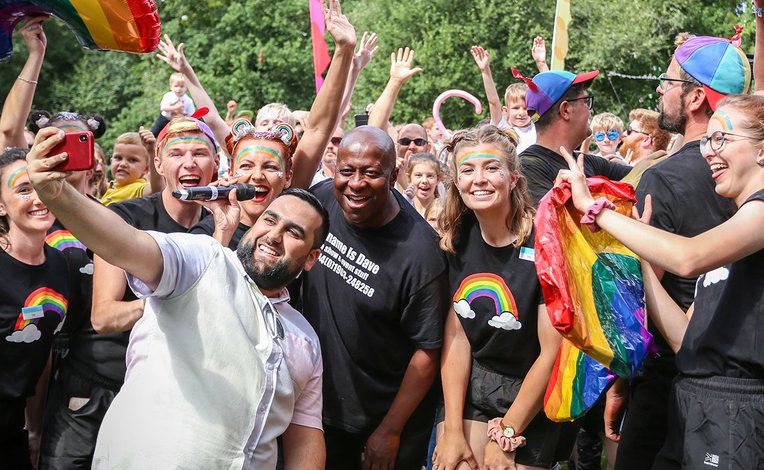 All our teams are driven by our vision and values – they are at the heart of everything we do. We really are one great big family. 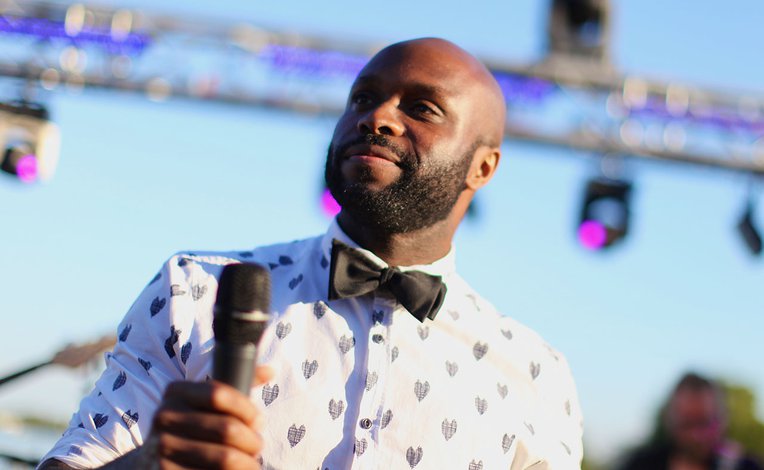 Careers with Away Resorts

See our careers site for all the latest jobs and more information on Away Resorts and all our lovely people! 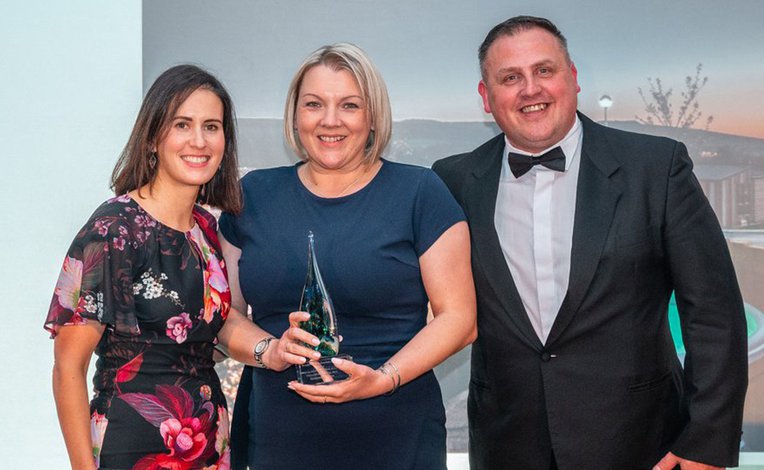 We have scooped up a few awards over the years and we could not be prouder! Especially where our customers have voted – it really means a lot. 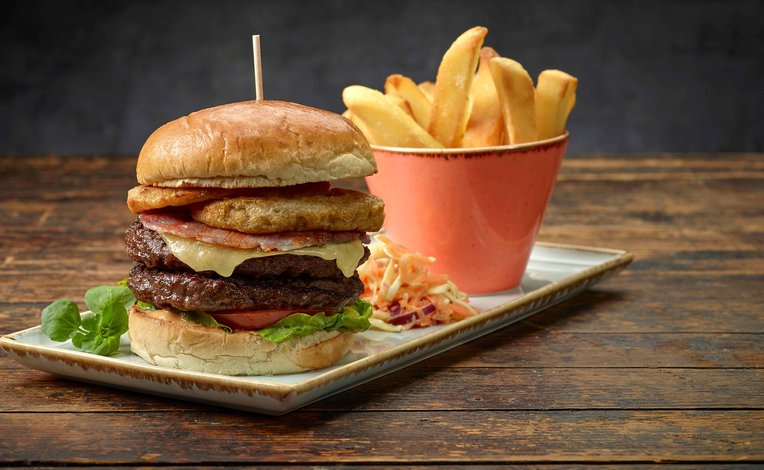 From locally sourced food to Red Tractor awards and chefs that help craft our menus. 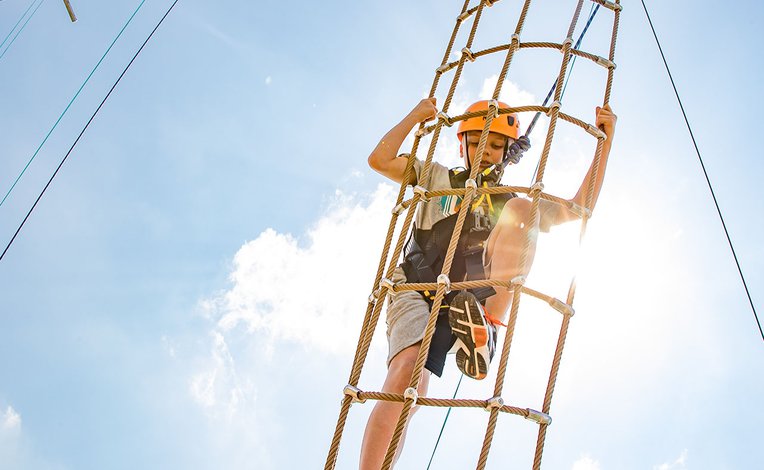 Lead by our extremely talented Creative Director, Max Barraclough – we’ve constantly been shaking up our entertainment offering with each park showcasing something very special!

Why we love what we do

Enjoy some Good Times with our Away Resorts blog

Escape with Away Resorts this year

Join us for a break you won’t forget…

We’ve got plenty to do at Appletree

Joining us at Appletree Country Park? Take a look at some of our top things to do during your stay