About 11 minutes from park 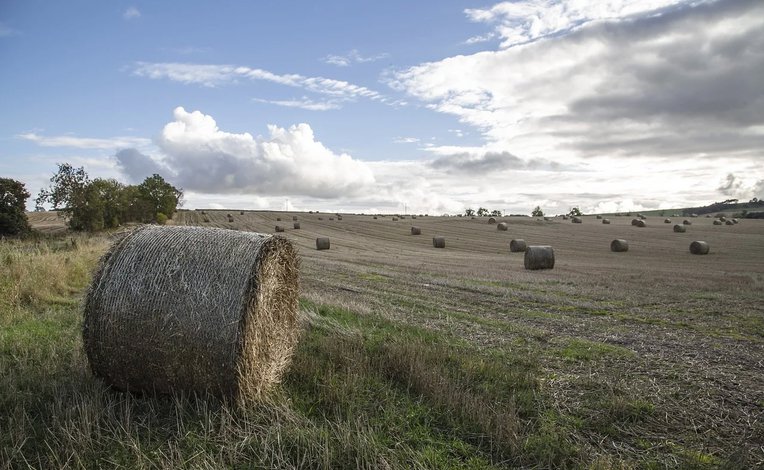 A stone’s throw from the outstanding natural beauty of the Blackwater Estuary, Abbotts Hall Farm is a 700 acre coastal estate and working farm. Run by the Essex Wildlife Trust, it offers visitors the chance to see first-hand how modern commercial farming takes place in the UK, while retaining a focus on the protection of local wildlife. You can expect to see plenty of plants and animals (both livestock and wild!) as you explore the farm’s 282 hectares, but those who truly love to get out on foot can enjoy the 25km of coastal walks that await beyond the farmer’s border. One of the farm’s more unique draws is the state-of-the-art coastal defences that line the edges of the Blackwater Estuary. These were introduced in 2002 to allow the reformation of coastal marshes, which were once common in the county of Essex but have largely been lost to the sea in recent years. These marshes are especially important for migrating birds, and if you’re lucky, you’ll get a glimpse of the diverse range of species that these wetland environments attract.

How to get to Abbotts Hall Farm

You’ll find Abbots Hall Farm along Maldon Road, closest to the village of Great Wigborough. If you’re driving in, the motorway network doesn’t reach this corner of Essex, however you’ll be best following signposted routes for Chelmsford if you’re approaching from the south, or Colchester if you’re coming from the north. You’ll then want to follow routes for Mersea Island or Abberton reservoir, both of which are a stone’s throw from the farm. As for public transport, your nearest railway station is at Kelvedon, an 18 minute taxi ride away, though you may prefer to use the busier Colchester Station which is only a little further. There’s also the option of a bus on Mondays only, with the local 50B service calling in at Great Wigborough village. It runs from Colchester in a loop that connects much of the surrounding countryside.