About 40 minutes from park 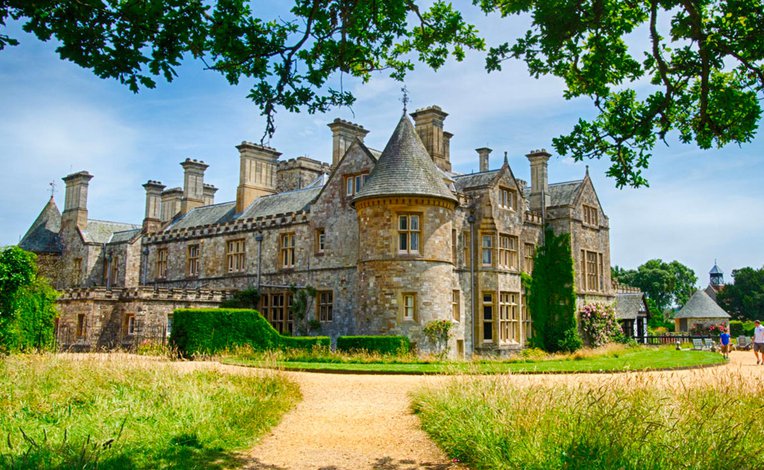 Hidden away in the beautiful New Forest, Beaulieu’s National Motor Museum draws classic car fans from all over the UK. Home to more than 280 vehicles, including everything from F1 classics to record breakers and the very earliest models, there’s something that’ll fascinate any and every guest. Whether you’ve a longstanding passion for vintage motors or you’re a total novice, this car museum in the New Forest is not to be missed.

What is there to see at the National Motor Museum Beaulieu?

Alongside a near 300-stong collection of cars that date as far back as 1875, there are several other exhibits to enjoy at the National Motor Museum Beaulieu, including:

How to get to Beaulieu

The National Motor Museum is located in the village of Beaulieu, on the southern edges of the New Forest National Park and just a couple of miles from the shores of the Solent. You’ll need to use a network of A roads to reach the village, but if you’re travelling in via the motorway network, you’ll want to exit at junction 2 of the M27, before following the A326. If you’re looking to public transport, then the 112 bus runs on select days of the week and connects Lymington with Hythe, stopping outside the Beaulieu Estate halfway along its route. If you’re coming from Southampton, there are frequent ferries from the harbour out to Hythe, where you can then swap for the bus. There’s also the New Forest Tour Bus Services, and the Estate is served by the Green Route, however these only run during the school summer holiday season. The nearest railway station is Brockenhurst Station, just 11 minutes away by taxi.